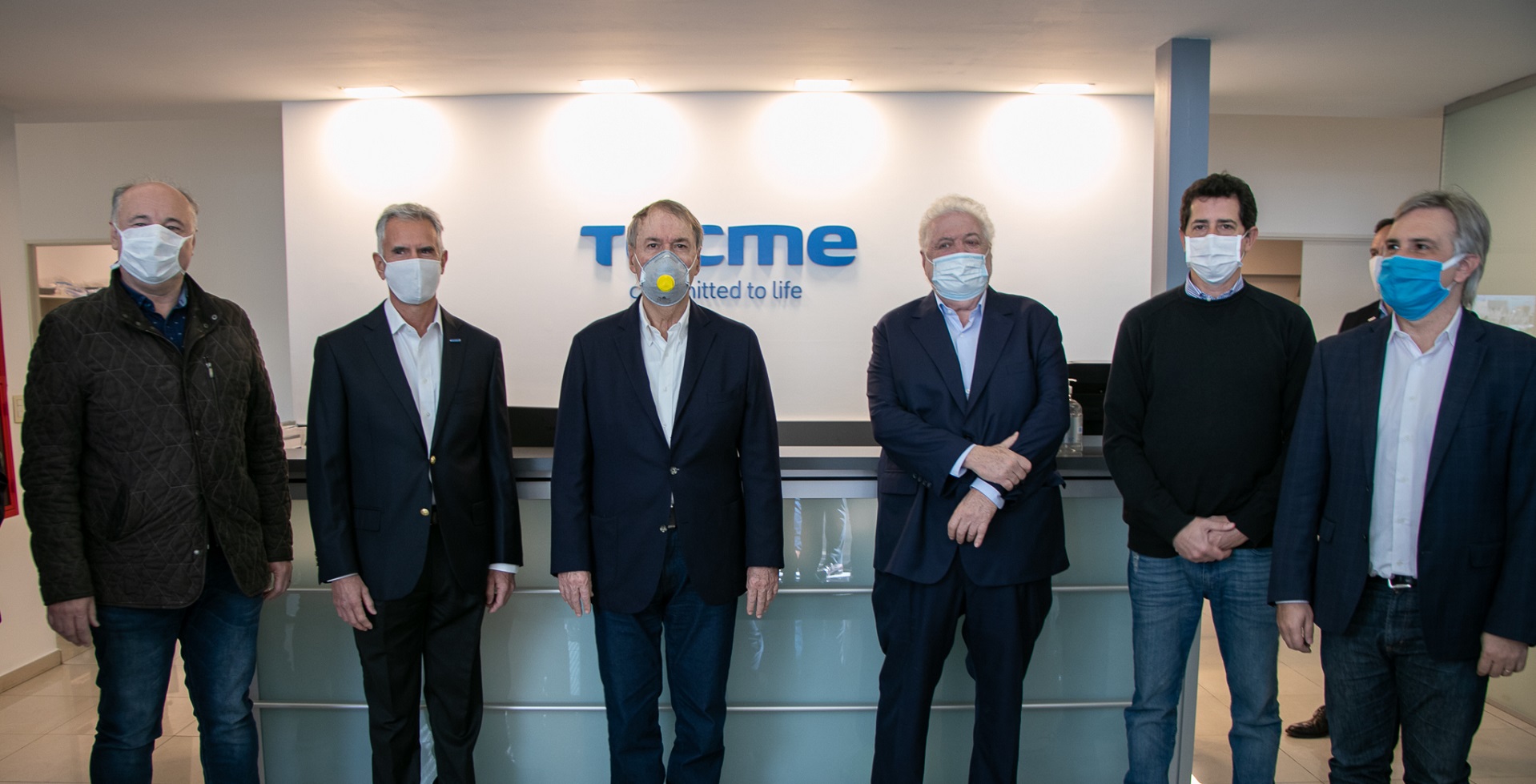 Within the framework of the healthcare mission launched by the Argentine National Government, the Health Minister, the Home Affairs Minister, the Governor of the Province of Córdoba and the Mayor of the City of Córdoba, together with other officials, visited our facilities to learn more about the production process during the COVID-19 pandemic.

Argentine Health Minister, Ginés González García, and the Home Affairs Minister, Eduardo “Wado” de Pedro, came to the city of Cordoba to deliver medical supplies for the health system. They took advantage of this opportunity to tour around our facilities with the Governor of the province, Juan Schiaretti, the Mayor of the City of Córdoba, Martín Llaryora, the Health Minister of the Province of Córdoba, Diego Cardozo, the Industry and Commerce Minister of the Province, Eduardo Accastello, and the Director of the Emergency Operations Center, Juan Ledesma, among other officials.

TECME’s Board of Directors, headed by Ernesto Mañá, CEO of our company, had the honor of presiding this visit, where the actions to face the pandemic of both the national and provincial governments were discussed. 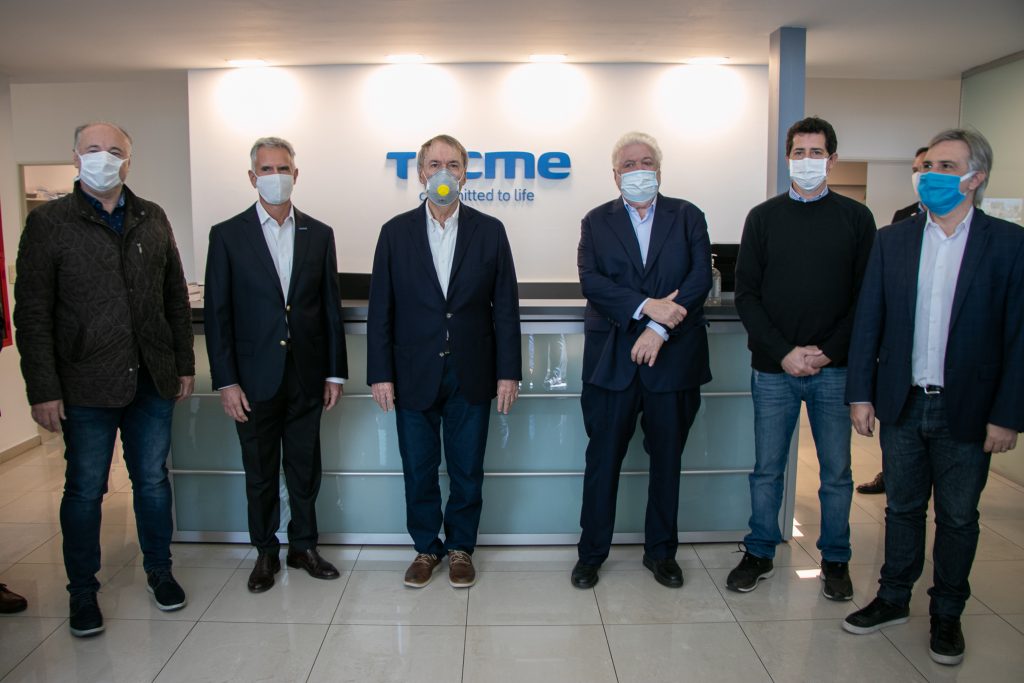 “This visit encourages us to increase our efforts, and it motivates us to continue in this coordinated activity of designing and distributing mechanical ventilators in Argentina,” said Ernesto Mañá, expressing his admiration for the work of the country’s Health Ministry, who has shown great energy and commitment in this difficult and unprecedented moment. Mañá thanked the national, provincial and municipal officials present “for their trust in our company”. “It is a remarkable day for everyone at Tecme.”

Welcoming the Governor and the Mayor of Córdoba for the first time at our facilities is a milestone in the history of our company. 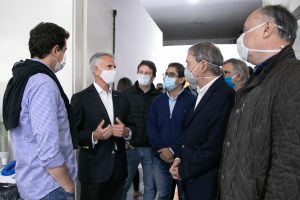 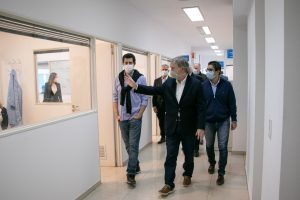 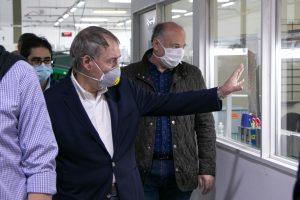